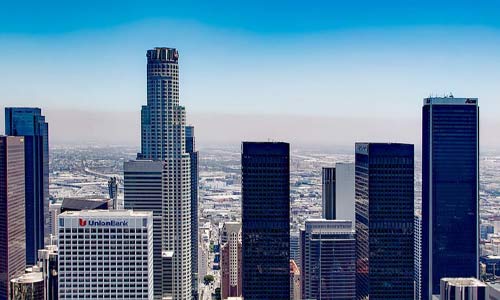 Sunny cocktails, elevated vibes, tasty bites and a new perspective on the City of Angles: everything is possible at a rooftop bar Los Angeles. We have gathered the very best ones in one ultimate guide, from sky-high downton LA rooftop lounges to charming oceanside terraces. Packed with all you need to know about the top rooftop bars LA: opening hours, dress code, photos, maps and much more.

With a fantastic vibe and climate, this is a great rooftop city, offering a wide range of outdoor bars and LA rooftop pools. So, which is the best rooftop bar Los Angeles? Just scroll down and find the LA rooftop bar best suited for you. 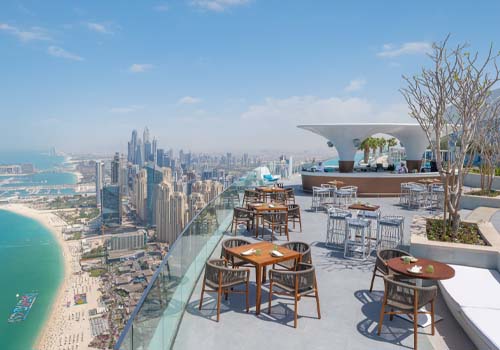 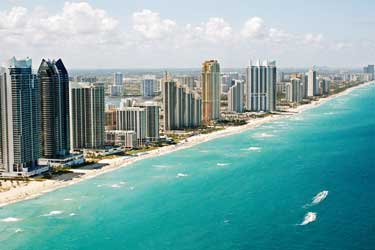 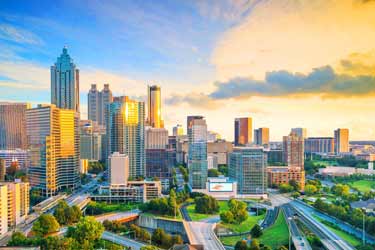 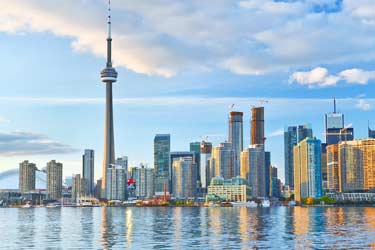 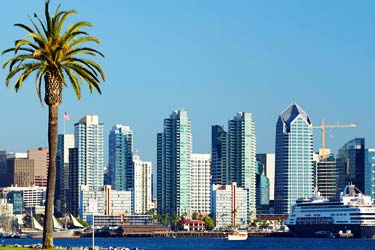 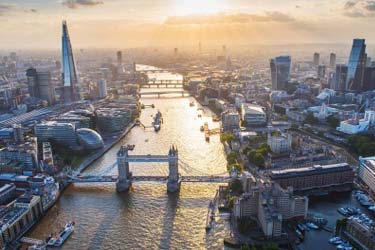 The climate in LA is pleasant all year round, which makes the city an ultimate city for rooftop bars. Which are the best rooftops in LA? There are lots of good, luxurious and cozy rooftop bars here in LA.

The roof terraces often have magical views and also good service food and beverage. Regarding Los Angeles rooftop bars, they are very scattered geographically. Some are located downtown in the center, some perched in the Hollywood Hills, and a portion from the coast at Santa Monica or Venice Beach.

There are lots of roof terraces in LA and it keeps popping up new ones every year. Keep an eye on our website to find the most accessible and best rooftop bars Los Angeles has to offer.

On the map you'll easily find your way among the best sky lounges available here. Los Angeles rooftop bars has never been easier to find.

Los Angeles is America's second largest city and capital of the State of California. The city was founded by the Spaniards, as the name suggests, Los Angeles which means "the angels" in Spanish. A common nickname for the city is otherwise LA and the inhabitants are called "Angelenos". LA has a lot of famous universities and is also a world leader in television, film and music industry. The city is teeming with famous neighborhoods like Beverly Hills, Hollywood, Bel Air, Venice, Long Beach and many more.

Food, drink and party on rooftop bars in Los Angeles

Alltitude and views from the rooftop bars in LA

There are both rooftop bars at low heigt and at very high altitude in Los Angeles. Everything from the top of the skyscrapers to the second floor in some smaller hotels. The best views you get from the roof terraces up in the Hollywood Hills. Here, a roof terrace on the second floor provide a fantastic view of the entire Los Angeles skyline and its surroundings. Some of the rooftop bars in LA can also boast with fine sea views and beautiful views of the beaches along the coast. That said - there are several different kinds of prospects. All charming in its own way.

Other attractions in Los Angeles

Los Angeles has the luxury of having all the ingredients needed to be the perfect big city. Here there are beautiful beaches, great surfing, awesome shopping, one of the world's best nightlife, fantastic restaurants, great bars, some of the world's best rooftop swimming pools, shows, Disneyland, amusement parks and much, much more. For those who are interested in sports, there are the of course something for everyone here, too. Basketball, hockey, football, soccer, baseball and so on. Los Angeles can also boast the world's most famous film industry - Hollywood. The place is swarming with celebrities and wealthy people.

Flights and hotels in Los Angeles

LAX is one of the world's most famous and largest airports. LAX has air service to almost all parts of the world. And the fact that the airport is located near Los Angeles city center doesn’t make it worse either. With both taxi and bus you can easily get to and from LAX. And for those who really appreciate a good hotel, there are plenty of truly amazing hotels in LA. Many of them have some of the best roof terraces in all of Los Angeles. On the more luxurious hotels, there is often a rooftop pool that can be utilized pretty much throughout the year. If you like party and rooftop swimming pools, Los Angeles is the city you should visit.