Here you'll find the best Malaga rooftop bars with all info you need about each place. Dress code, maps, view spots, pics and much more. Known as the capital of Costa del Sol with about 300 sunny days a year, this really is one of the best spots in Europe for rooftop terraces. So, which is the best rooftop bar in Malaga? There are some aboslutely amazing ones here, with relaxed coast line atmosphere, rooftop pools and views of both the city and the Mediterranean. Just scroll down and find the Malaga rooftop bar best suited for you.

Or use the Malaga rooftop map in the top right corner.

Plan your stay in Malaga

Best cocktails in Malaga! Review of The TOP at Molina Lario. 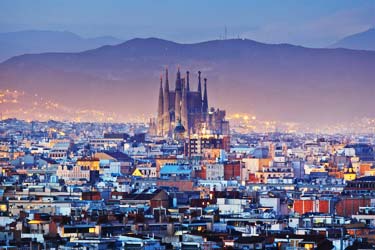 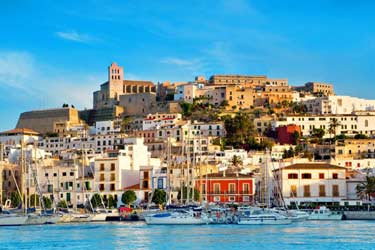 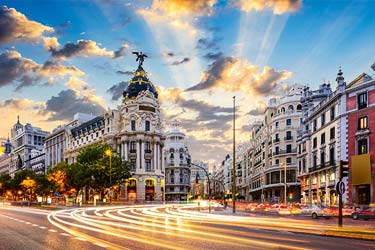 With about 300 sunny days per year, Malaga is really a city made for rooftop bars. And they make the most of it, there is alot of great terraces to chose from around the city. Most of them with a classic "costal feel", meaning quite simple decor with white lounge furniture and then letting the sun do the rest of the decoration. Malaga is not a city filled with sky scrapers, so most of the rooftops are around the fifth floor or so. Some have a rooftop pool and are open through out the day, and almost all of them are open quite late into the night. Which are the best rooftops in Malaga?

You can find a complete guide about Malaga here. All you need the get most out of your visit in this beautiful city.

Malaga is one of the oldest cities in the world, situated on the Mediterranean coast in Andalusia in Spain. It is the sixth largest city in the country. Being such an old city the historical city center offers alot of sights telling stories of old times. Among the most famous are the Castle of Gibralfaro and the Alcazaba. The most famous person from the city is probably the artist Pablo Picasso, who of course has his own museum.

Other things to do in Malaga