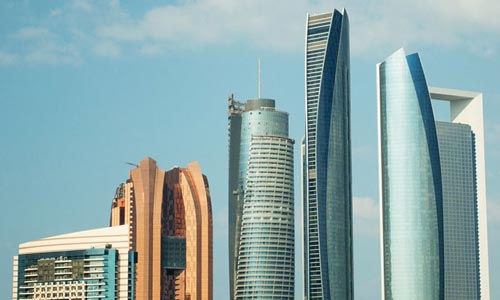 You might come for the Formula 1 or some golf, but you should also make sure to check out the best Abu Dhabi rooftop bars. Majestic views of both the skyline and the Arabian Gulf is on the menu. But which is the best sky bar Abu Dhabi?

Below you'll find all the info you need about each rooftop. Opening hours, pictures, dress code, maps and so much more, guiding you to the best rooftop bar in Abu Dhabi. So, just scroll down and find the Abu Dhabi terrace best suited for you. 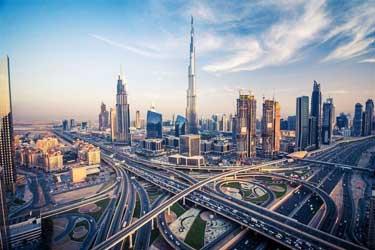 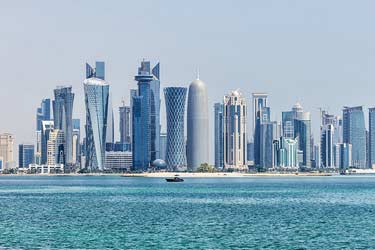 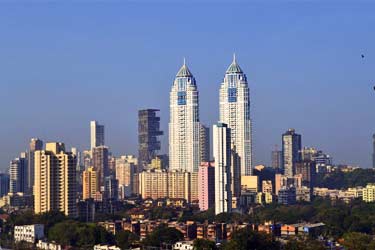 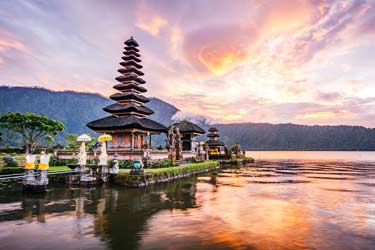 The climate here is warm all year round which means the rooftop bars in Abu Dhabi can stay open all year around. However, the summers in UAE are usually so hot that alfresco venues often stay closed for a couple of months.

The Abu Dhabi terraces are often luxurious with a contemporary décor and magnificent views over the city and its surroundings.

Prices goes hand in hand with the rest of the city, so pretty expensive in other words. Most of the roof bars and restaurants here, are located out near the sea, close to the city center. Resulting in that it is smooth and easy to travel between the various rooftop-bars without too much occupants.

Abu Dhabi is the capital of the United Arab Emirates and the largest of the seven emirate’s that make the country. About 1 million people live here, of which 83% are foreign workers. Abu Dhabi is one of the "richest" cities in the world and the city is growing fast every day. Every year a Formula 1 Grand Prix takes place here that attracts crowds of tourists, celebrities and wealthy people.

Food, drinks and party at rooftop bars in Abu Dhabi

Most rooftop bars in Abu Dhabi is very luxurious, which also is reflected in the food and drinks that can be enjoyed on the roof terraces. The drinks are of high class almost any rooftop bar you visit, and the same goes for the food on the rooftop bars which has restaurants. Usually people drink classic cocktails, beer and wine here. As with much else in Abu Dhabi, the prices are quite high even up on the terraces.

Height and view from the rooftop bars in Abu Dhabi

Despite the city's many skyscrapers, most of the rooftop bars in Abu Dhabi are at a relatively low level - compared to how tall the tallest buildings are here. The outlook from the roof can vary, both magical views of the Arabian Gulf and the sunset to the views of Abu Dhabi's skyline and the city's rooftops.

Other attractions in Abu Dhabi

Abu Dhabi is starting to become a rather popular destination for tourists. An event that attracts a lot of visitors each year's Formula 1. Once a year, a Grand Prix is held here. Then enthusiasts, wealthy people and media people gather here to take part of the lovely atmosphere. A perfect time to visit some of Abu Dhabi's rooftop bars. Other attractions include Sheikh Zayed Mosque, Hotel Emirates Palace, Abu Dhabi Falcon Hospital, Yas Waterworld Abu Dhabi, Observation Deck at 300, The Corniche, Saadiyat Public Beach, Yas Mall, Mushrif Central Park and Ferrari World Abu Dhabi if you believe TripAdvisors toplist.

Flights and hotels in Abu Dhabi

Given that the city is very newly built and modern in comparison to many other cities in the world, you can find lots of luxurious and fine hotels. There are many optiones for the choosy ones. Both central and close to the water. Some of them with cool rooftop bars. Many flights runs to Abu Dhabi and the airport is very central, making it easy to both fly here and then get from the airport to any of the rooftop bars in Abu Dhabi.