Here you'll find the best Seoul rooftops, complete with all info about each place. Opening hours, dress code, pictures, locations and much more. One can think that Seoul would be teeming with fancy rooftop bars, considering the size of the city and the humid climate. But the fact is that you can only find a handful superb roof terraces here. But the ones available are something extra. So, which is the best rooftop bar in Seoul? Just scroll down and find the Seoul rooftop bar best suited for you.

Or use the Seoul rooftop map in the top right corner.

Plan your stay in Seoul 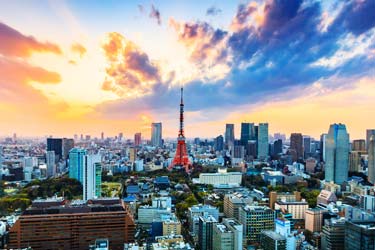 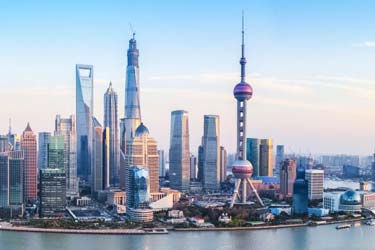 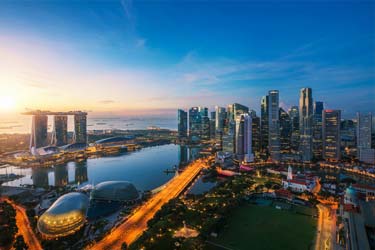 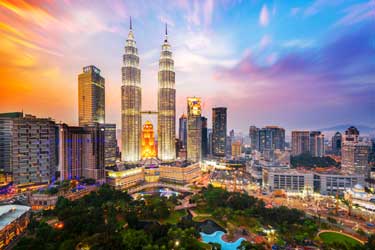 The roof terraces in Seoul here are luxurious and with great views of the city’s skyline. Being one of the world's biggest city's there unfortunately not that many rooftop bars here. But those rooftops that you'll find here are quite cool.

The typical and best rooftop bars that Seoul has to offer, are located at a nice hotel and with dazzling city views as far as the eyes can see.

Seoul is South Korea's capital and also the largest city with 25 million inhabitants in the metropolitan area. This makes the city one of the worlds most populous. Seoul ranks as one of the world's 10 most important financial cities. The city is known as a "global" city with a great center of finance, culture and technology. According to the ranking, this is the world's fifth most expensive city to live in. The FIFA 2002 World Cup and also the Olympic Games in 1988 was held here.

Other things to do in Seoul