Called the "City of the Eternal Spring", thanks to its pleasant springlike climate all year, Medellín is a great city for open-air pleasures. Located approx 1 500 meters above sea level, you are quite high as it is. But why not get even a little bit higher and mix the great al-fresco climate with a visit to one of the best Medellín rooftop bars. You might wonder: which are the best rooftops in Medellín? To find them, all you need is this, the ultimate guide to the best roof terraces in the second largest city of Colombia. Here you'll find all info you need about each rooftop. Opening hours, dress code, pictures, maps and much more. Just scroll down and find the Medellín rooftop bar best suited for you.

Or use the Medellín rooftop map in the top right corner.

Plan your stay in Medellín 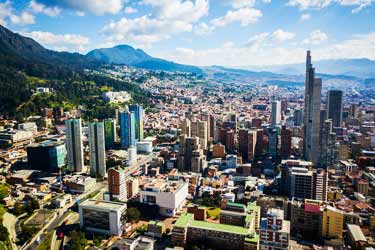 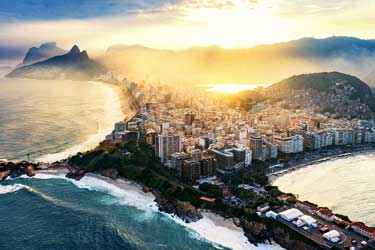 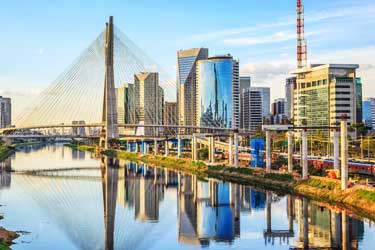 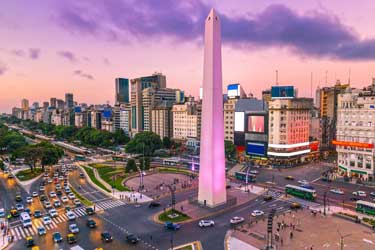 Most of the rooftop bars are located in the upscale neighborhood of El Poblado, the main center of the industrial and commercial life in Medellín and also the place where a majority of the hotels and rental apartments are located.

A typical Medellín rooftop bar is maybe not as high and posh as a lot of others around the world, but instead come with a more laid-back and lovely atmosphere, and very decent prices.

Medellín is Colombia's second largest city, and the capital of the department of Antioquia. The city has a pretty high altitude, with a location at about 1500 meters above sea level. The city has made quite a transformation over the last decades. Being namned “the most dangerous city on earth” in the early '90s, it is now instead being namned “the most innovative city in the world” and blooming in all ways.

Set in a long valley between two Andean mountain ridges, Medellín has a beautiful location. And getting around the steep city has become much easier thanks to development of public transportation, and especially thanks to the cable cars taking people up to the barrios that climb the mountain sides above the city centre.

Other things to do in Medellín