Images belong to the bar

Plan your stay in London

Other rooftop bars in London

Radio Rooftop Bar
This trendy rooftop bar is located on the roof of ME London Hotel. Here you have a panoramic view of, among other things, Big Ben, Tower Bridge, The Shard, London Bridge, St. Paul's Cathedral...
Full info

Sushisamba
Situated in one of London's tallest buildings you will find this gem. Magical views, great service, delicious food and a wide selection of sake. A very trendy place where people are well-dressed and...
Full info

Aqua Spirit
When the sun comes out Aqua Spirit the rooftop bar in London to be at. Aqua's two largest rooftop terraces are also relatively quiet and hidden, despite being located next to Oxford Circus...
Full info 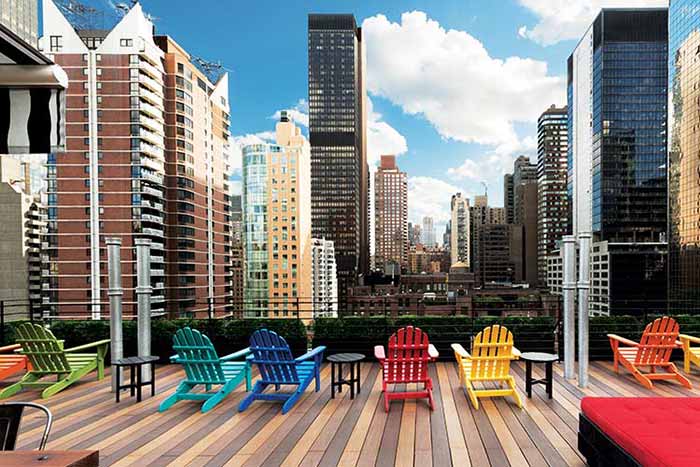 Other things to do in London