This is the ultimate guide to the best roof terraces in Cannes. Here you'll find the best places to drink with a view at, with all info you need about each rooftop. Opening hours, dress code, pictures, links and much more. Cannes is one of the most luxurious cities in the world. Yachts, festivals, party, jet set and lots of fancy restaurants and bars. Perfect environment for some sky lounges. Just scroll down and find the Cannes rooftop bar best suited for you.

Or use the Cannes rooftop map in the top right corner.

Plan your stay in Cannes

Fantastic day at the JW Marriott's rooftop in Cannes

Evening cocktails at one of Cannes's coolest rooftop bars - Le 360 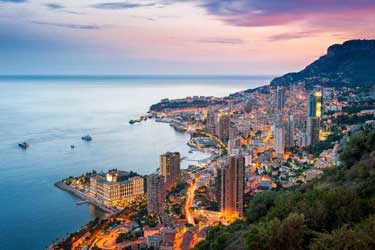 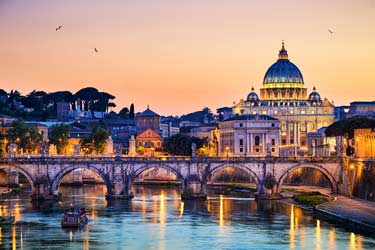 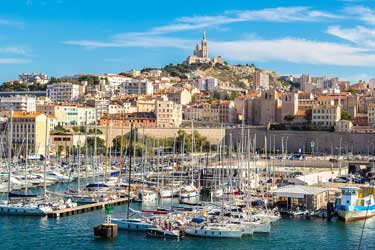 Regarding nice rooftop bars there are a lot if good ones in Cannes. Most of them located on the rooft of some of the city's luxury hotels. Often with a superb view of the city and the Mediterranean Sea.

Considering the luxury that abound here you should expect to spend some money if you want to live well. The terraces here often have a fantastic view over the Meditteranean Sea and the surrounding landscape. The best thing to do at the roof bars is to enjoy tasty cocktails during the sunset. Absolutely magical and very Instagram friendly.

Cannes is located on the French Riviera and is both a city and municipality. In 2010 the municipality had a population of about 75 000. The city is perhaps best known for the annual film festival that is held here. Cannes is considered one of the most exclusive cities in Europe and luxury hotels are everywhere to be seen on the famous boulevard La Croisette. Despite its relatively small size, the city is ver much alive all year round.

Other things to do in Cannes