Complete with all info you need about each rooftop. Opening hours, dress code, pictures, maps and much more. The home of Rocky and several other classic movies. Philadelphia is a classic American city with skyscrapers and a fairly big “downtown”. And this is where most of the rooftops here are located. It’s mainly the hotels that can boost of with spectacular terraces and views. So, which is the best rooftop bar in Philly? Look down and find the Philadelphia rooftop bar best suited for you.

Or use the Philadelphia rooftop map in the top right corner.

Plan your stay in Philadelphia 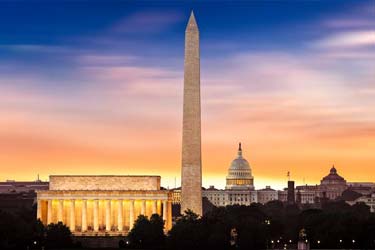 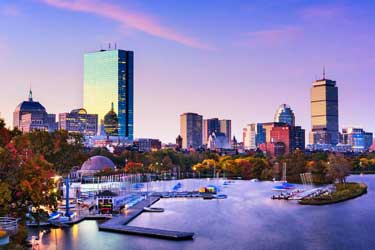 The climate makes it possible to have the Philadelphia rooftop bars open almost throughout the whole year, except for a few months in winter.

Philadelphia is America's sixth largest city and the capital of the state of Pennsylvania, located in the north-eastern United States at the confluence of the Delaware River and the Schuylkill River. Philadelphia is considered one of the country's largest music cities and played a significant role in the American pop and disco music in the 70s. Philadelphia is also known from the cult film Rocky. As a tourist, you can run the classic stairs at the Rocky statue.

Other things to do in Philadelphia